In this issue, many OEM stories deal with alternate fuel options - hot topic! 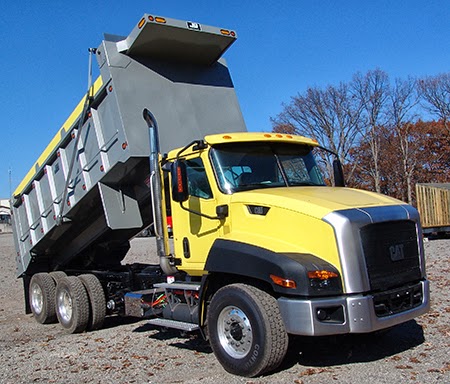 Caterpillar Global Petroleum and Cabot Oil & Gas announced the first use of natural gas to power equipment for hydraulic fracturing in northeastern Pennsylvania. The companies are using Marcellus Shale natural gas to fracture wells via innovative fuel technology. This marks the first time "field" gas has been used in northeastern Pennsylvania for this purpose. The process of using clean-burning natural gas can displace up to 70% of the diesel fuel traditionally used to operate fracturing equipment.

Hino Trucks announces a new preventive service care program for their 195 diesel model trucks called HinoCare. The two-year or 60,000 mile maintenance program is available on all 2013MY and 2014MY 195 and 195 double cab trucks delivered between July 1, 2013 and March 31, 2014 and is free of charge to the customer. While Hino is renowned for its exceptional quality, durability and reliability, peace of mind is also part of Hino's customer focus and service heritage. 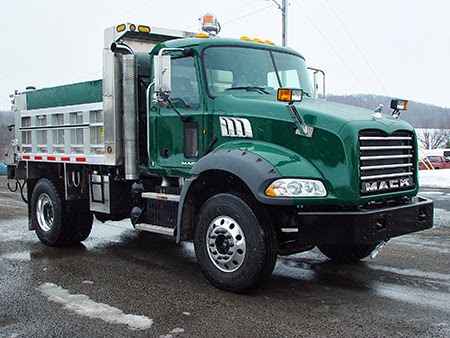 Mack Trucks will begin production of dimethyl ether (DME)-powered MACK (R) Pinnacle TM Axle Back models in 2015. DME, a non-toxic, clean-burning alternative fuel, offers many environmental and societal benefits, including that it can be made from multiple sustainable feedstocks. One of the most significant advantages of the fuel is that it produces no soot, eliminating the need for a diesel particulate filter (DPF). DME can provide up to a 95 percent CO2 reduction compared with diesel when produced from biomass or biogas. Furthermore, DME can be made from North America's plentiful domestic natural gas supply and other sustainable sources. 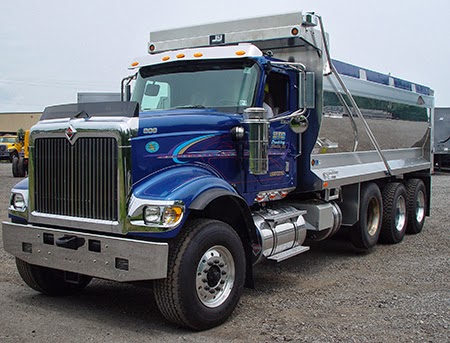 Navistar, Inc. announced the launch of its heavy-duty International (R) WorkStar (R) vocational trucks powered by the company's 13-liter engine with Selective Catalytic Reduction (SCR) emissions technology. The WorkStar is the fourth heavy-duty International (R) truck model to transition to SCR technology since December 2012. "With the launch of the WorkStar with our 13-liter SCR engine, we continue to make great progress in our engine transition strategy and customers are benefiting from our expanded product line-up," said Bill Kozek, president North America Truck and Parts, Navistar. 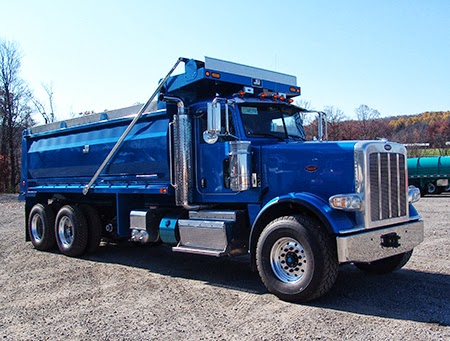 Daimler Trucks North America has recognized 44 North American manufacturers from the USA, Canada, and Mexico as recipients of its highest award for its suppliers: the 2012 Masters of Quality Supplier Award. The selected suppliers provide top quality components for Freightliner and Western Star truck brands. The annual program, now in its 26th year, recognizes suppliers that meet or exceed the company's stringent quality standards by receiving high scores on their delivery, technology, and cost performance as measured on a Balanced Scorecard.
Posted by Unknown at 8:31 AM